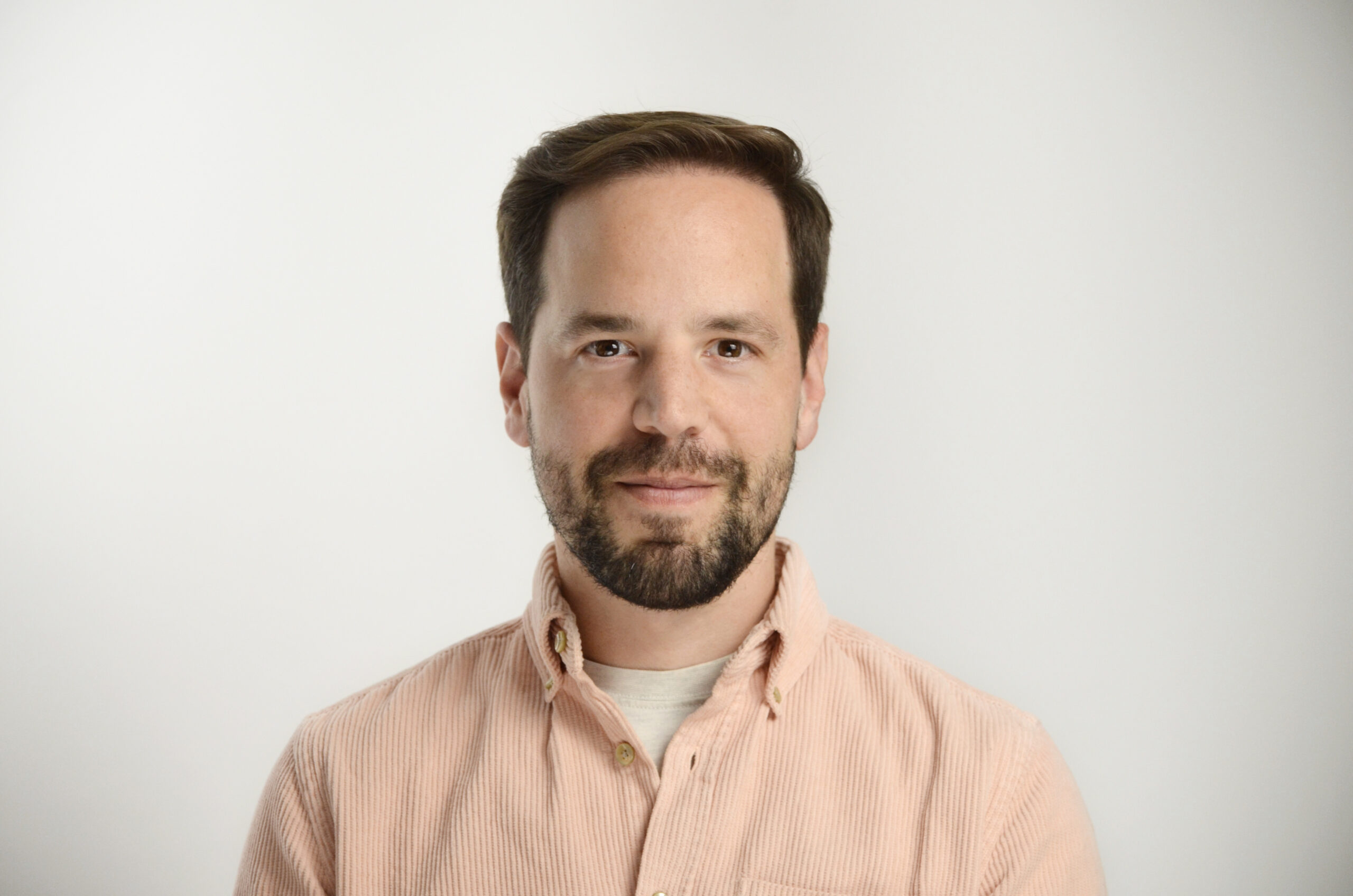 When Thomas was in high school, it was the early days of the Internet and he couldn’t download or stream TV shows. Back then, the only way for fans from abroad to keep up on US television was to read the transcripts anonymous geeks posted online. That’s how Thomas followed Friends. That’s how he learnt English. And how scriptwriting entered his life. Coming-out as an aspiring writer would have felt more punk than his actual coming-out, so he didn’t. He studied political science at Sciences Po Paris and briefly wore cufflinks. After graduation, he sent out a few short stories in the style of David Sedaris. Those stories, which later became his fourth book, I like sex but I prefer pizza (Flammarion, 2017), got him hired as a development assistant. He then worked for 7 years as an executive at TF1, France’s main broadcaster, where he oversaw several series and TV movies. In 2015, he finally came out to his mom about being a screenwriter. He has since worked as co-head writer on Alice Nevers and written the story arc over 6 seasons of In Tandem, both of which are cop shows with a will-they-won’t-they throughline. He co-adapted the Canadian mini-series For Sarah for a French audience; a show about two families torn apart by a near fatal car accident that their children caused. He served as co-head writer on Blame it on Rousseau, freely adapted from the Spanish comedy series Merlí, about a high school philosophy teacher who is great at giving advice but is terrible at taking it. In 2021, he was awarded the best screenplay award at the Luchon festival for (S)He, a TV movie about a transgender kid. Thomas likes stories that connect people through shared experiences, a bit of irony, and as many plot twists as he can get away with. A Perfect Mother, adapted from Nina Darnton’s novel, was his first experience working both in English and for Netflix.

And So On Production

Blame it on Rousseau (France 2)

6×52’, adapted from the Canadian mini-series, co-writer with Pauline Rocafull and Aurélia Morali

Speech writer for the president of the CSA (French FCC)

*Improv classes in English at The Improfessionals  (4 years)